"KaMonSys" is the short form of: "Monitoring system for the safety of cavern storage facilities using satellite and unmanned aerial vehicle (UAV) data)". In this project the Research Center of Post-Mining develops supplementary solutions in the area of system security for critical infrastructures. The aim is to improve the supply security of underground natural gas reserves in time of the energy transition and to identify any damage at an early stage. In an interdisciplinary approach, the experts combine classic, technical-geoscientific methods with innovative approaches from remote sensing. Here, copter and satellite-based sensors are used. The data are evaluated integrally for the first time. This innovative combination of methods aims primarily to detect leaks early and reliably to prevent unwanted emissions from escaping. 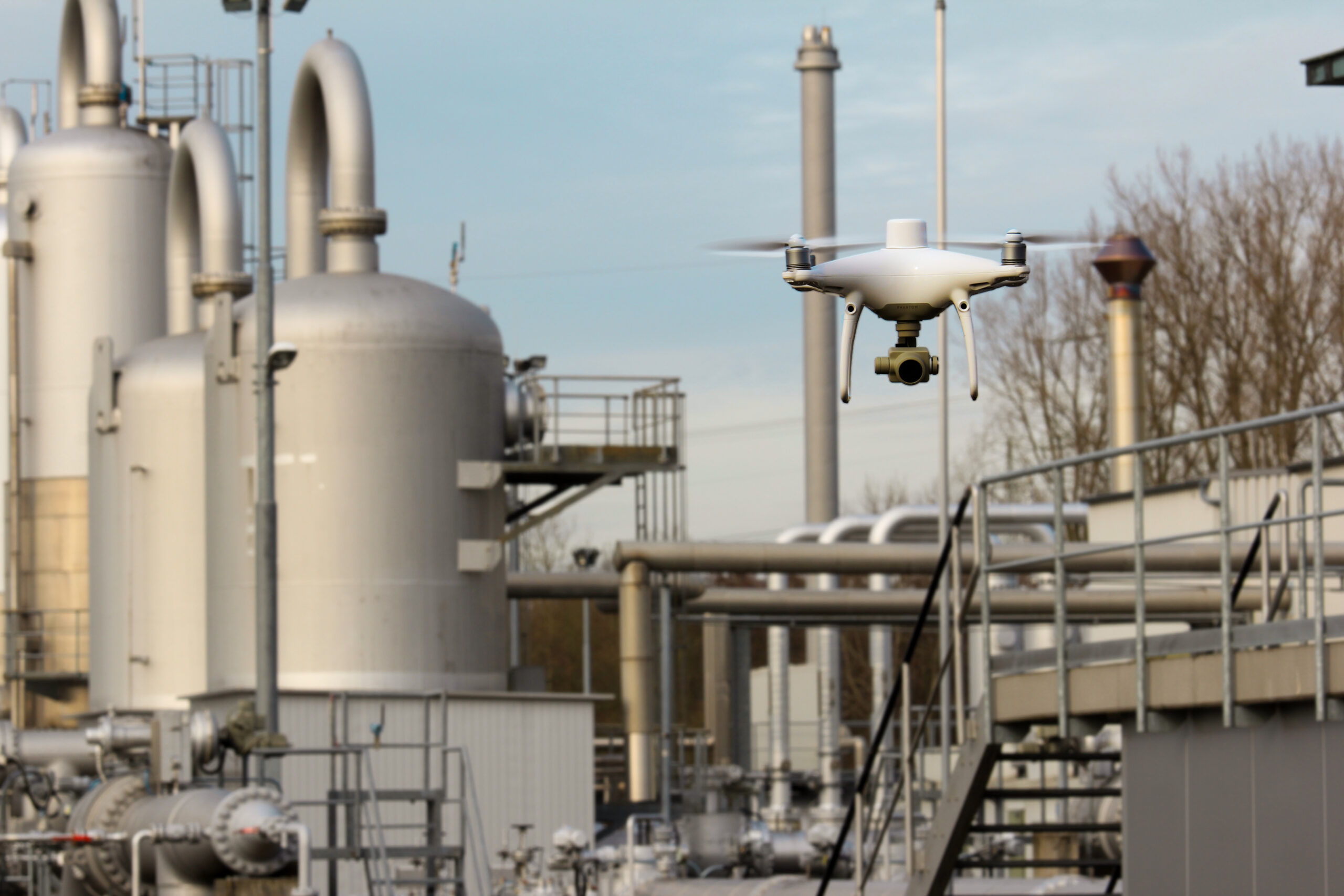 The application is initially aimed at gas storage operators. But with little adjustment effort the results can also transferred to many other areas that work with gases, gas systems and volatile substances.

One of the used drones is kindly provided by the the start-up initiative of the THGA, StartING@THGA. 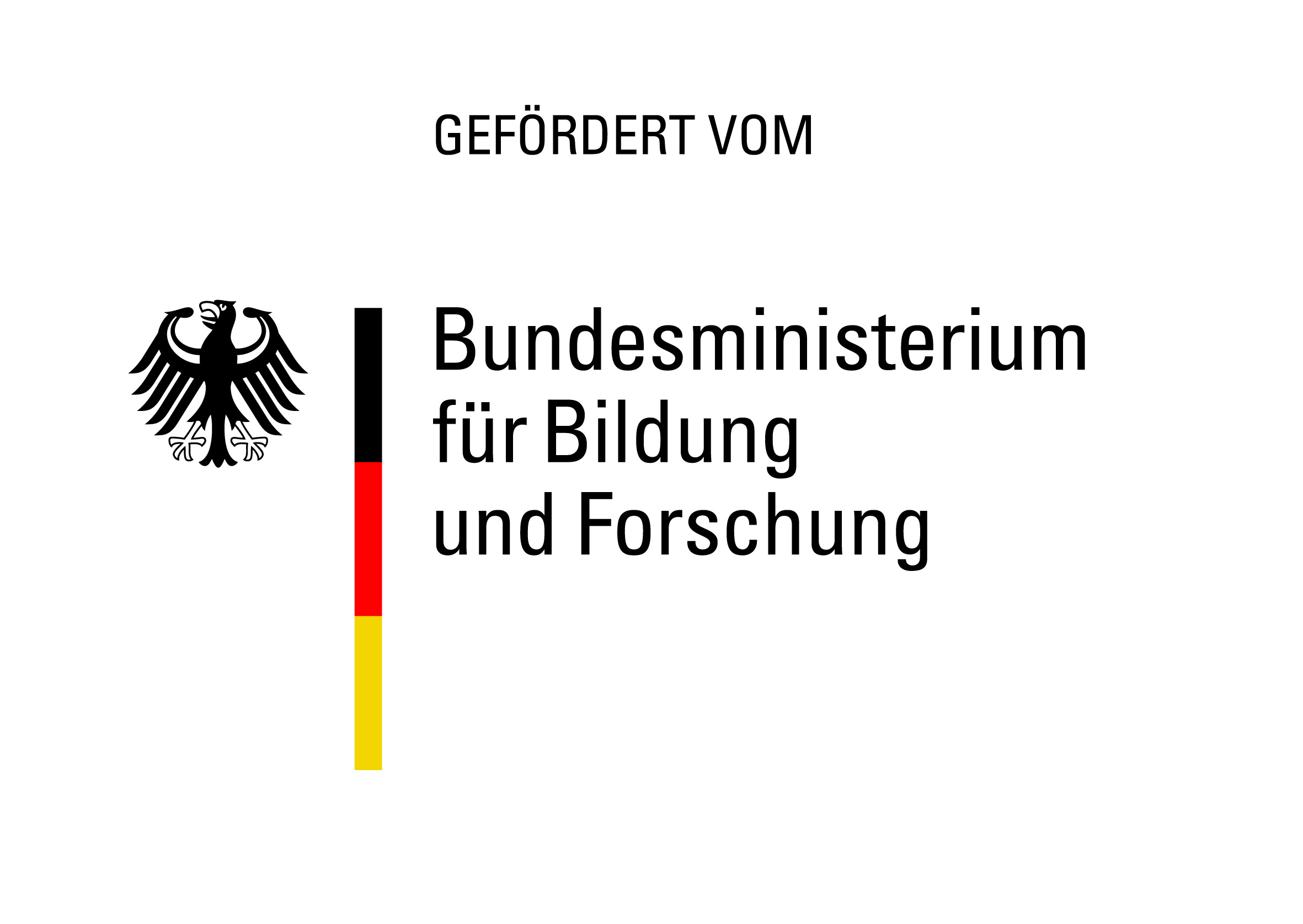 The project is funded by the Federal Ministry of Education and Research in the framework program "Research for Civil Security" from September 2020 to August 2022 with 240,000 Euros. 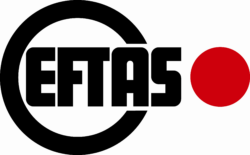 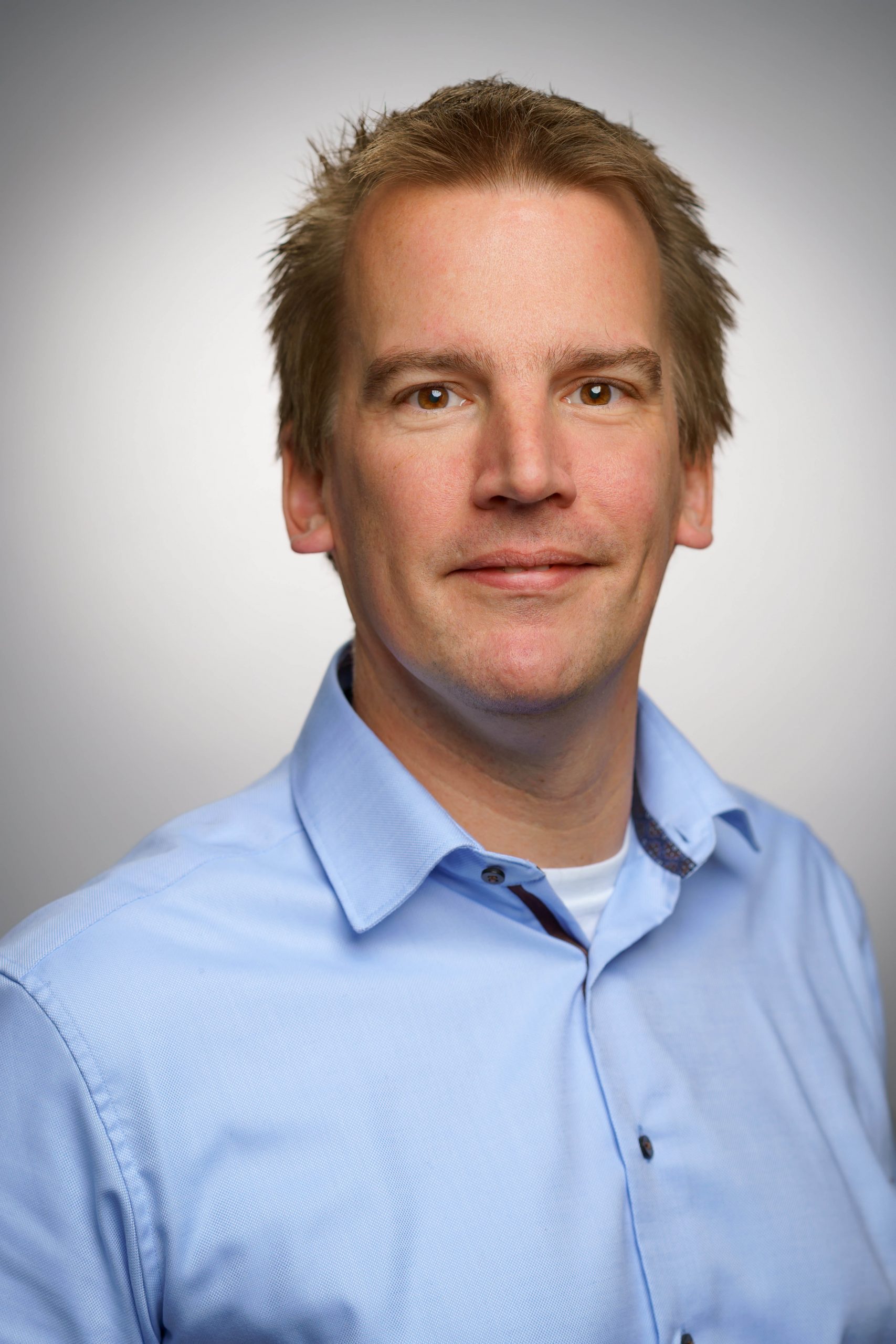 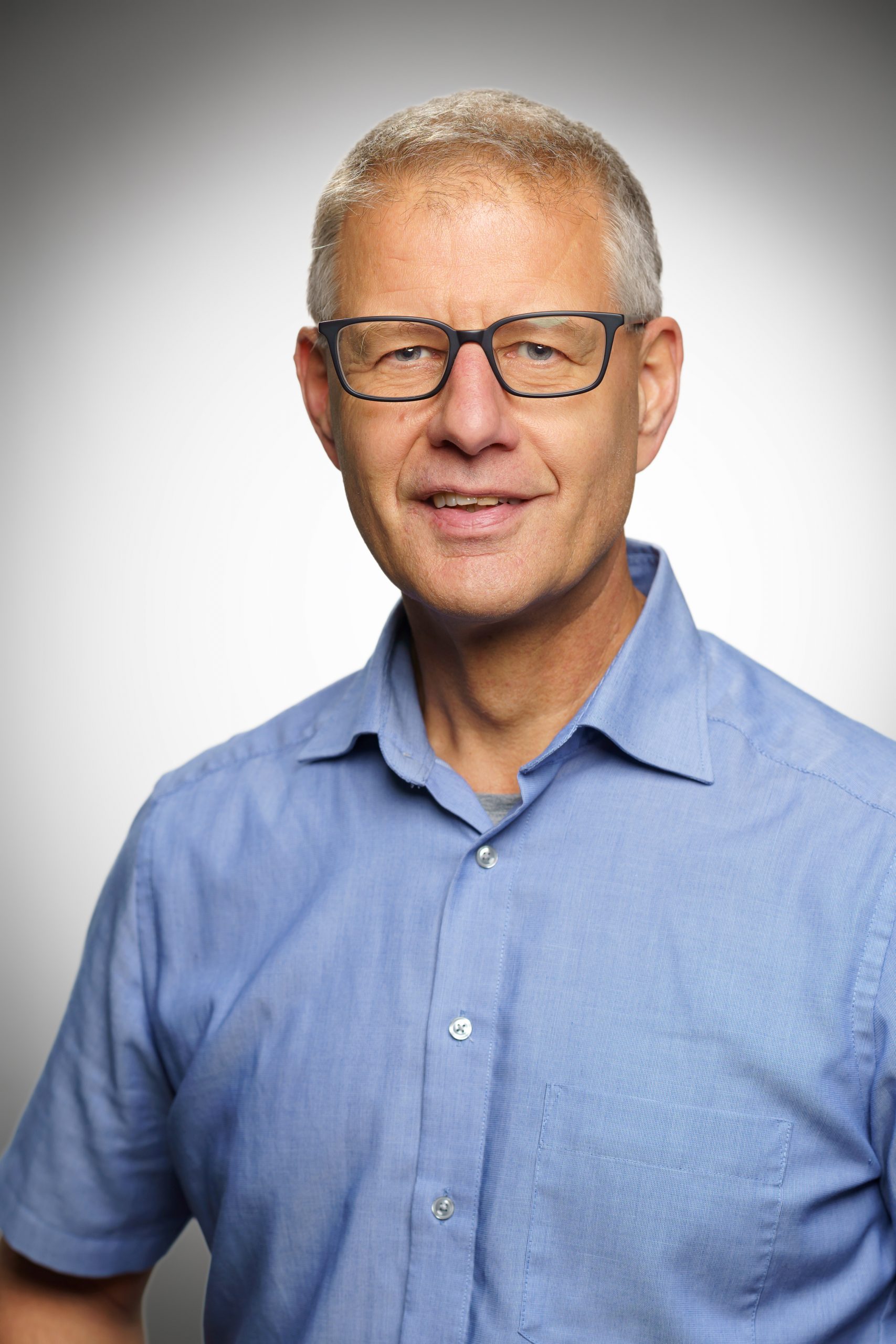 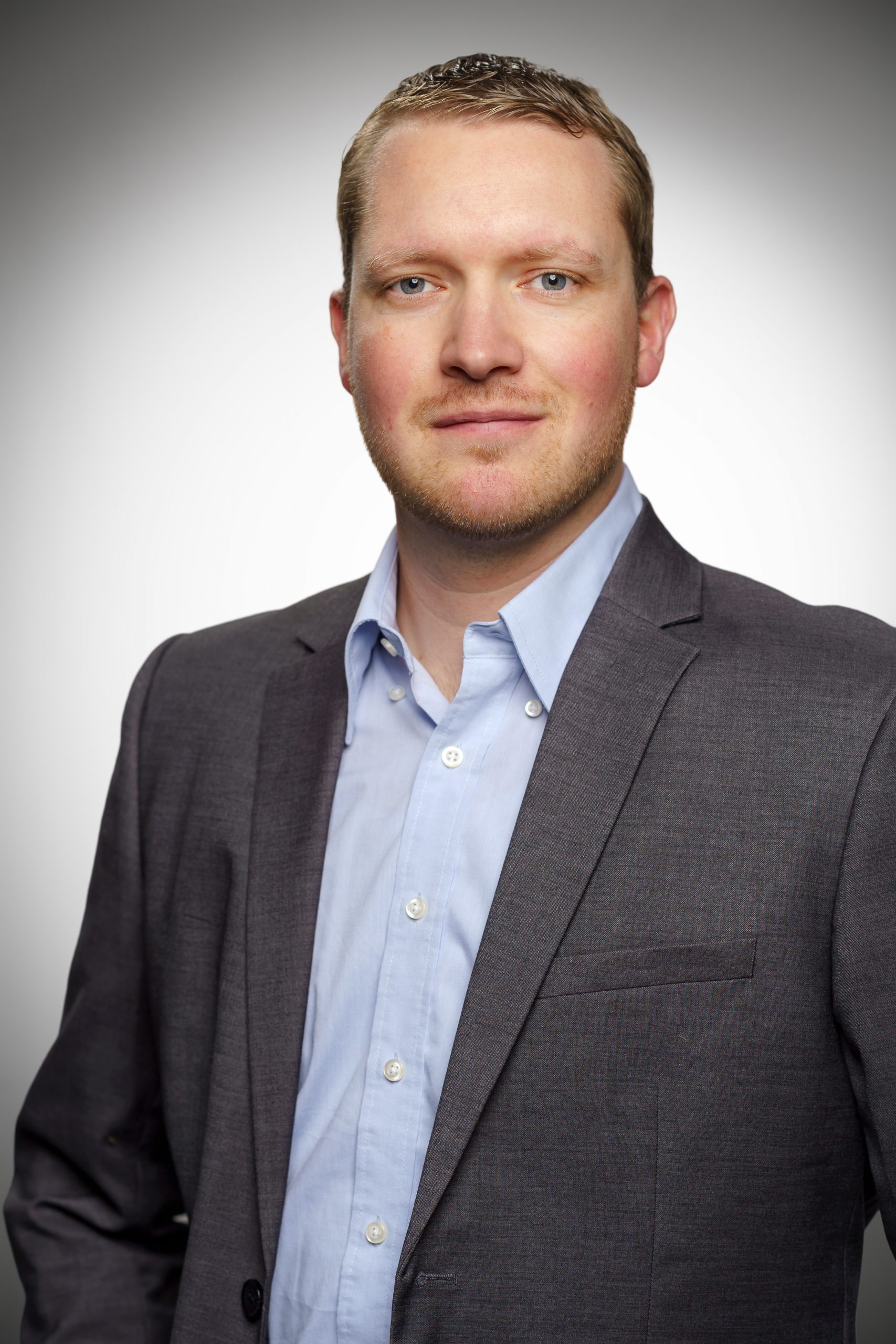